The History of Amalgam Filings and Composite Resins

Did you know that dental amalgams were used for tooth restorations as early as the year 659 during the Tang Dynasty in China and in Germany as early as the 1500s? Amalgams (also known as dental fillings) are an alloy mixed with liquid mercury, tin, copper and/or silver and various amounts of other metals. 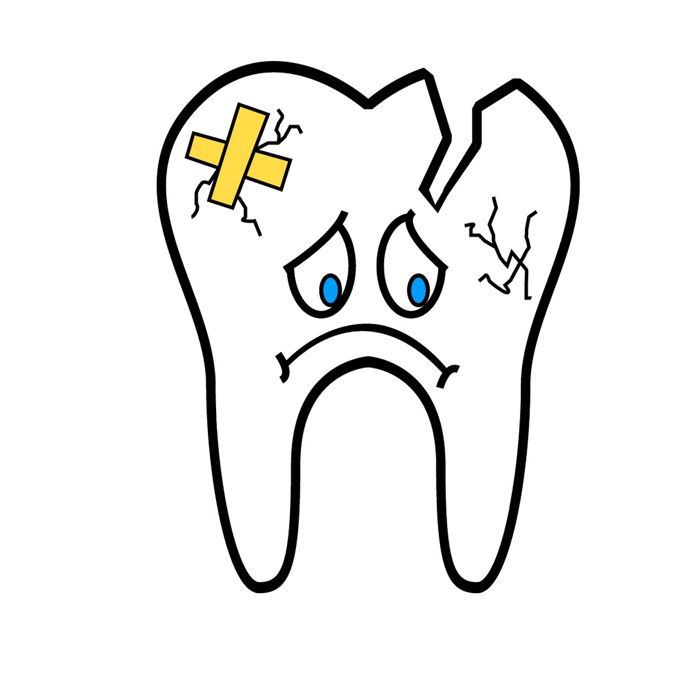 In the 1800s, silver amalgam fillings gained in popularity and became the choice restorative measure for teeth. It was considered an easy treatment method for hindering tooth decay, and it was considered extremely strong. Around the early 1900s, Zinc and cooper were added to the amalgam mixture to prevent oxidation which was found to deteriorate the filling.

In Europe in the mid 1700s, a family of five Polish dentists called Crawcours practiced dentistry in France. They then moved to England in the 1780s and started a dental practice which claimed clients within European royalty.

In 1833 two Crawcour family members entered New York with a much cheaper form of silver amalgams that they called “royal mineral succedaneum“. The Crawcours set up stylish dental clinics and competed with local dentists. They catered to the wealthy and influential and their patients received a painless procedure because they didn’t actually remove any tooth decay. Instead they applied a mixture of their impure amalgam material into cavities and needless to say their patients were quite satisfied with the result, although very temporarily.

Soon after the fillings started falling out and started discolouring their patients’ teeth. Teeth began to fracture, and everyone started to realize they were being scammed. By this time amalgam fillings started getting bad reputation but eventually with more studies being done, they would prove to be a safe material if the properly elements were used and in severe cases.

Difference Between Composite Resins and Amalgams

In more modern times, dental amalgams have been the dental filling of choice for a long time, but issues started creeping in with corrosion problems and micro-leakage of the elements into drinks and food. Dental amalgams are susceptible to being replaced often compared to composite resins which have proved overall to last longer and are a more durable tooth restoration method.

Composite resins were first introduced in the 1960s and eventually became the choice tooth fillings. Although early resin mixtures were not easily polished they still performed much better than amalgam fillings didn’t require mercury and silver to be used.

It was found that not only did the composite resins perform better overall, their use was on the increase due to the fact that they adhered to the tooth better and were closer in colour to existing teeth. All these elements made other resins and the amalgam fillings less popular.

In 1978 composite resins and acrylic resin replacements were highly favourable because they had better colour stability, they adhered to the tooth longer, and were more likely to match the tooth tissue colour. However with time, these resins started to break down more frequently too.

Luckily innovation prevailed and it was found that restorations should integrate an etched method when the bonding product was applied. This caused the restoration and adhesion to start inside the tooth itself instead of only on the outside.

The 1980s brought us a mixture of resin and glass ionomer which was a significant difference of quality compared to earlier uses. In the 1990s and 2000s hybrid composites improved and the differences became so significant that this method was starting to be used successfully on posterior (back) teeth.

Present day composites are now used by the majority of dentists. They have the advantage of adapting to the irregularity of a tooth; their thickness can be layered to adjust to the tooth’s structure; a vast amount of colour range is available to match existing teeth and it’s highly flexible.

Trial and error power advances in most fields and in the dental field it is obvious that there is a willingness to think outside the box. Developing new methods to advance dentistry is paramount in optimizing a patient’s teeth and making them aesthetically pleasing, durable, functional and attractive.

Lorraine Gambacourt, RDH, has been a practicing Dental Hygienist since 1985. Lorraine was featured in the Spring 2016 Edition of Dental Hygiene Quarterly DVD has been a speaker at various dental-related events. She is also a Clinical Coach with OraVital® Inc., and helps dental teams across North America implement the OraVital® System. Lorraine is a strong advocate of the importance of oral health, it being a major contributor to overall wellness.